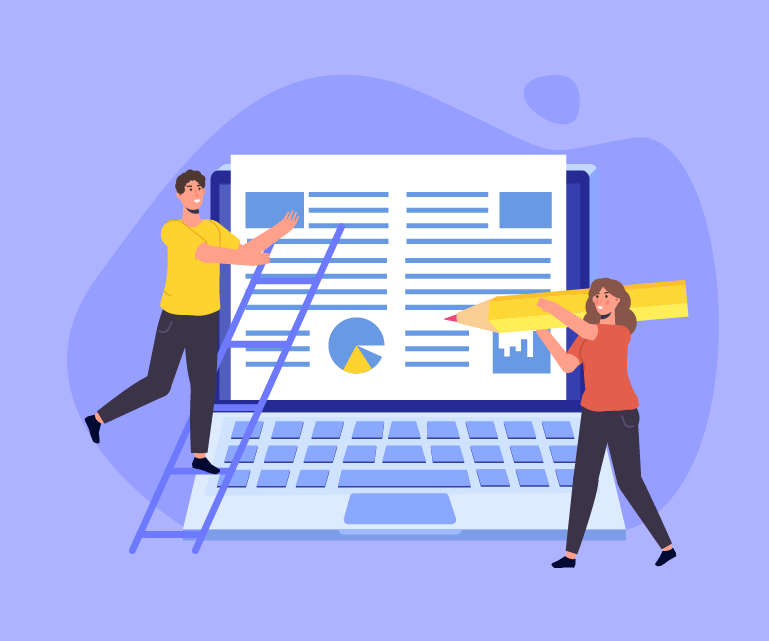 Microland’s Windows 10 Evergreen Service lowers TCO of managing the environment by 30% for a global IT services provider.

▼ Reduction in downtime to 4 hours

The client is an India based leading IT service provider who manages infrastructure for Fortune 500 companies. The client has global operations with 4000+ employees.

The client was seeking a cost effective solution for its Windows 10 build rollout and Windows Evergreen Servicing with high compliance levels and enhanced user experience. The client’s Windows 10 golden image was developed using Windows 10, 1607 build and has been deployed across all new hardware.  All the end points are patched directly from Microsoft’s patching server and the client IT team doesn’t have any control on the patching process. Auto update features at end points are not working currently for a majority of the end-point systems. The client wants to solve this challenge without investing in an end-point management platform.

Microland set up a Microsoft Deployment Toolkit (MDT) server and created the golden image using the latest Windows 10 Feature Release (FR) build. A pilot deployment script was used to check various transfer parameters. When data from the pilot was analyzed, it was discovered that the security software being used by Microland could break the upgrade. The right software for Windows 10 was identified and the risk mitigated before the script was deployed to all remaining Windows 10 end points.

Using Microsoft’s solution and Microland’s factory delivery model, the existing Windows 10 build was upgraded to the latest version and Windows Evergreen Services were established in an on-going Windows-as-a-Service model. The benefits included: