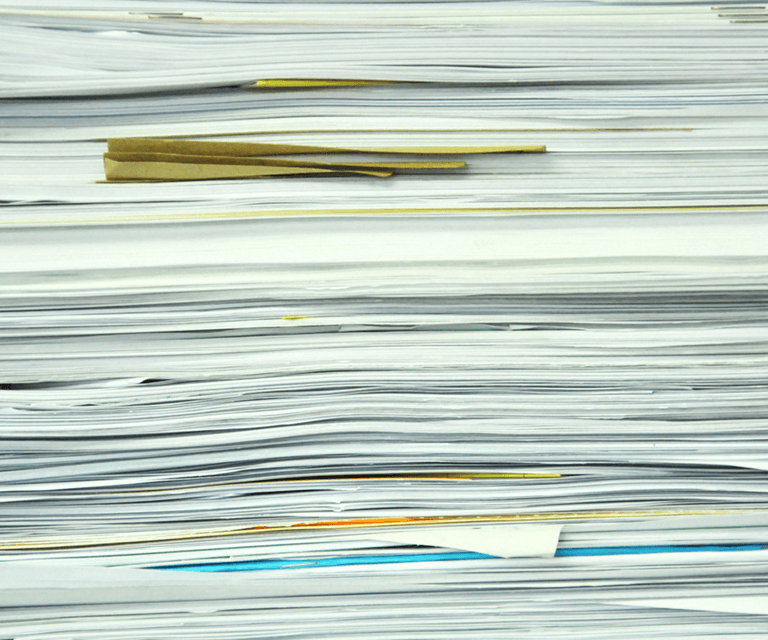 The client is a global IT services provider working with public and private sector organizations managing their mission-critical business processes and the underlying IT systems. An FTSE 250 company, the client employs 50,000 people across the globe.

Microland did a systematic assessment of the client’s IT landscape and found that a System Center Configuration Manager (SCCM) was already being used for OS deployment. It was decided to continue to leverage the SCCM. A task sequence based deployment was adopted instead of the Windows servicing model. This provided the client with greater control over the deployment. The task sequence was designed to upgrade the existing OS on the end-point device to its latest build and also bundle the latest cumulative update and any patch for Microsoft or 3rd party applications. While testing was automated, feature release and patching deployment were combined and pushed to the end user. This ensured minimal downtime/ disruption. Before the solution was deployed, a pilot was conducted. The feedback from the pilot was used to improve the roll out.

Microland’s expertise ensured that the client could exert greater control over the deployment. Feedback from the pilot deployment ensured a smooth roll out. This was in addition to: