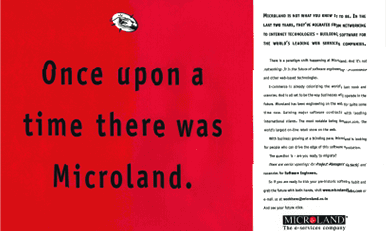 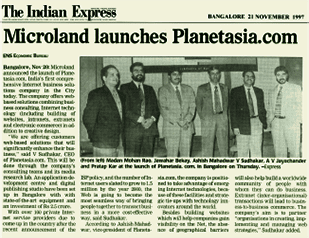 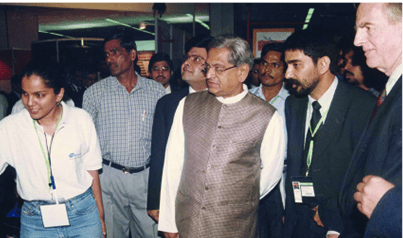 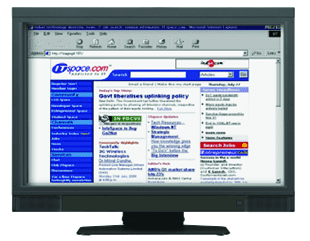 The home page of indya.com
Microland launches indya.com on 16 April, 2000

The Ultimate Online Home for Indians 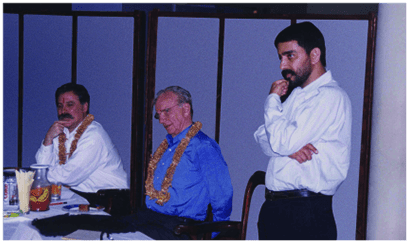 Rupert Murdoch (center) and Chase Carey (left), COO, News Corporation, with Pradeep Kar
Rupert Murdoch’s News Corp invests $50 Million in indya.com
indya.com sets a new norm in advertising by appearing on the front and back page of India’s #1 newspaper for its launch 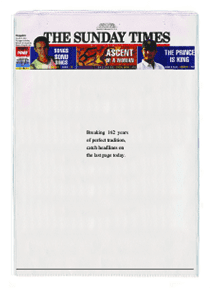 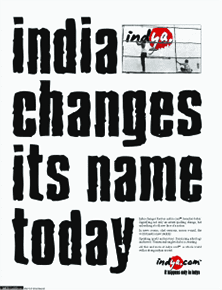 …and the back page of the daily 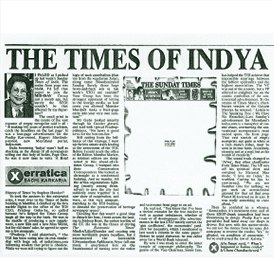 Over 100 articles written on the ad in 60 days. Bachi Karkaria, one of India’s highly respected journalists, writes about the indya.com campaign
Connecting with Young India 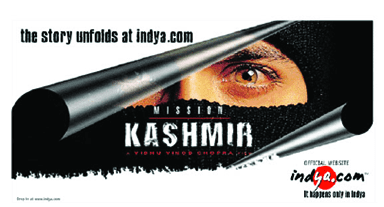 Launching new Bollywood movies on indya.com, a first in the industry 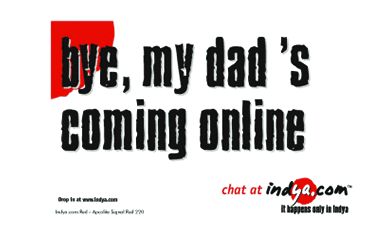 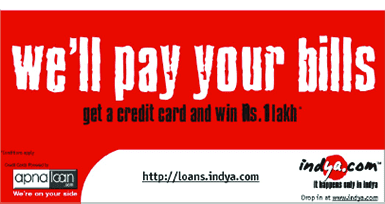 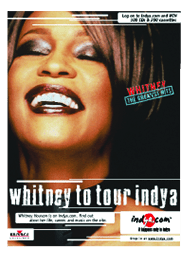 An advertisement for india's first internet media company
Microland launches media2india.net on 30 May, 2000 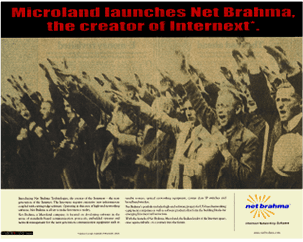 Vision: To be a leading provider of software technologies to global makers of next generation networking and communications equipment 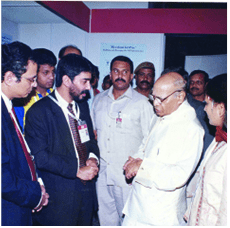 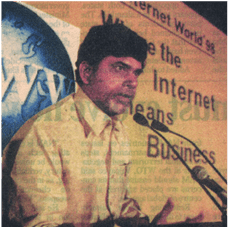 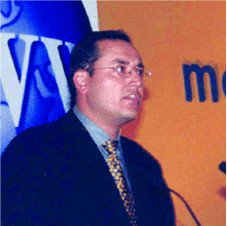 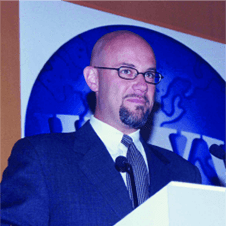 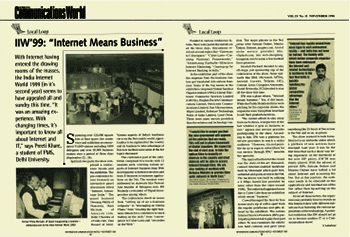 Former Prime Minister of India, I K Gujral, at IIW '99 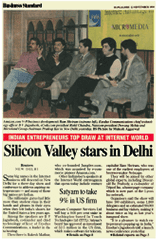 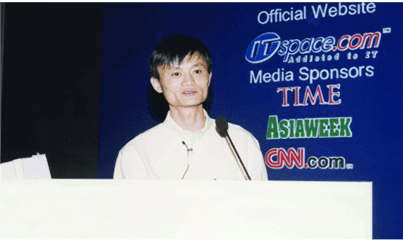 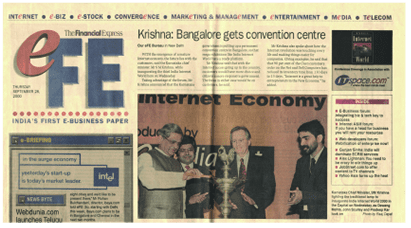 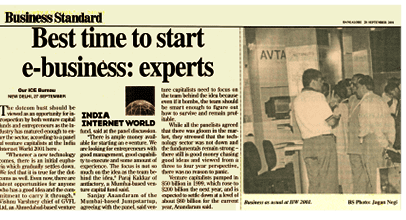 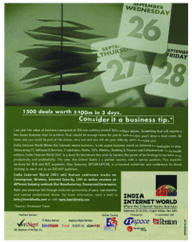 The de facto portal for the IT industry