Press coverage of Novell’s arrival in India. It's the first of several global names introduced by Microland 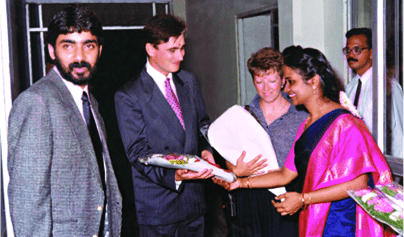 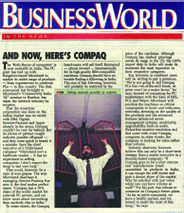 A victorious Pradeep Kar, Founder, Chairman and Managing Director of Microland, appears in a BusinessWorld announcement of the Compaq launch 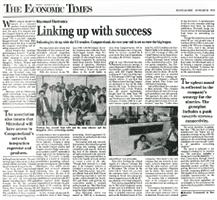 Press coverage of the partnership between ComputerLand and Microland – The Economic Times, 18 March, 1992 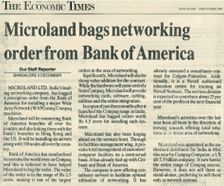 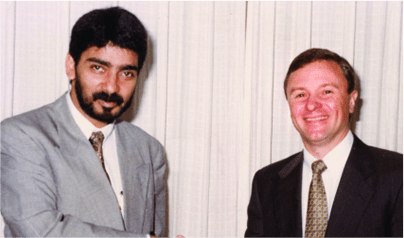 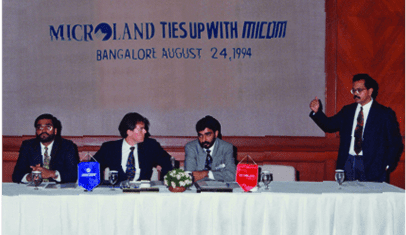 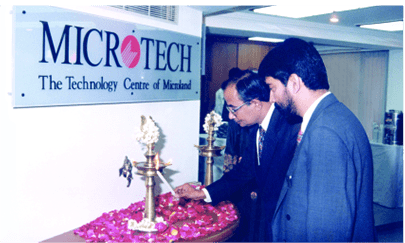 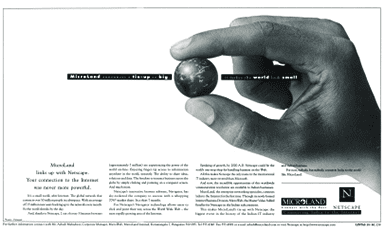 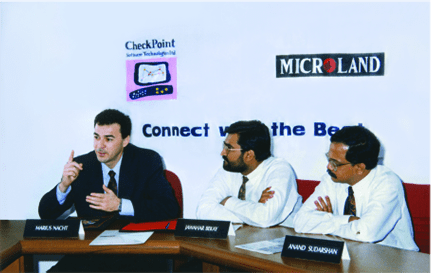 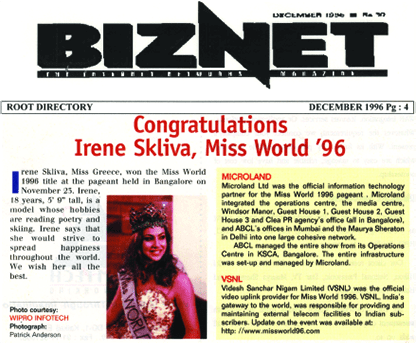 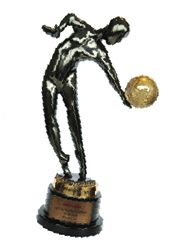 The Best Networking Company of the Year award by Computerworld, 1996 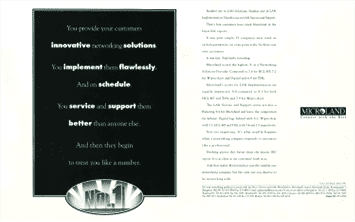 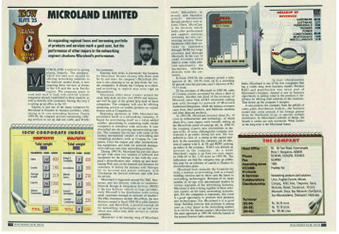 Continuing the climb: Microland ranks at #8 in the ISCW rankings and #21 in the Dataquest rankings in 1996 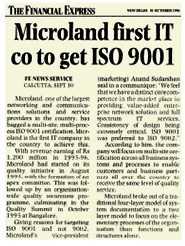 Microland becomes the first IT company to get ISO 9001 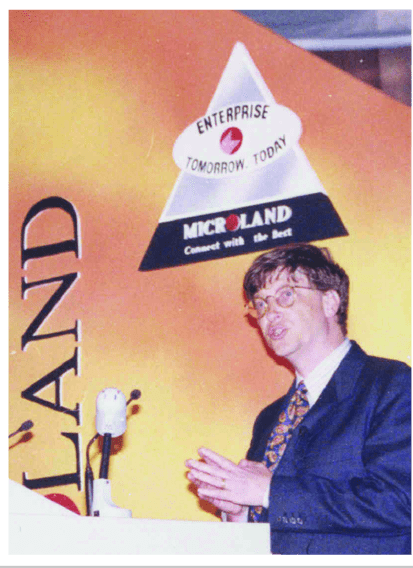 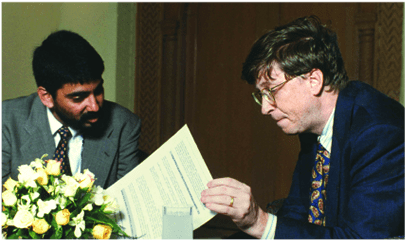 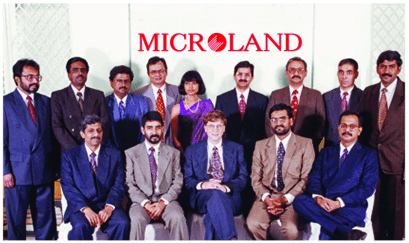 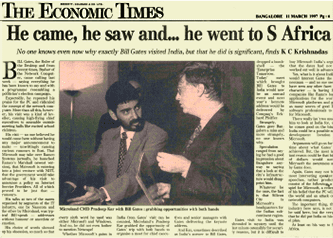 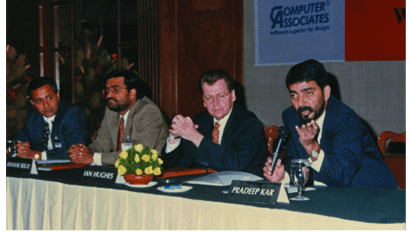 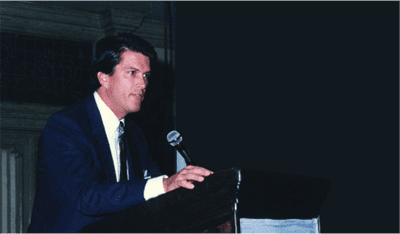 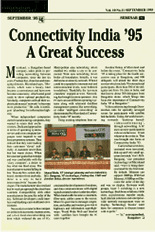 Press coverage of the success of CI '95 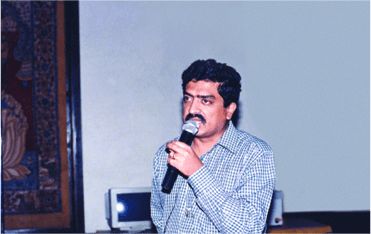 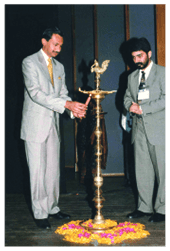