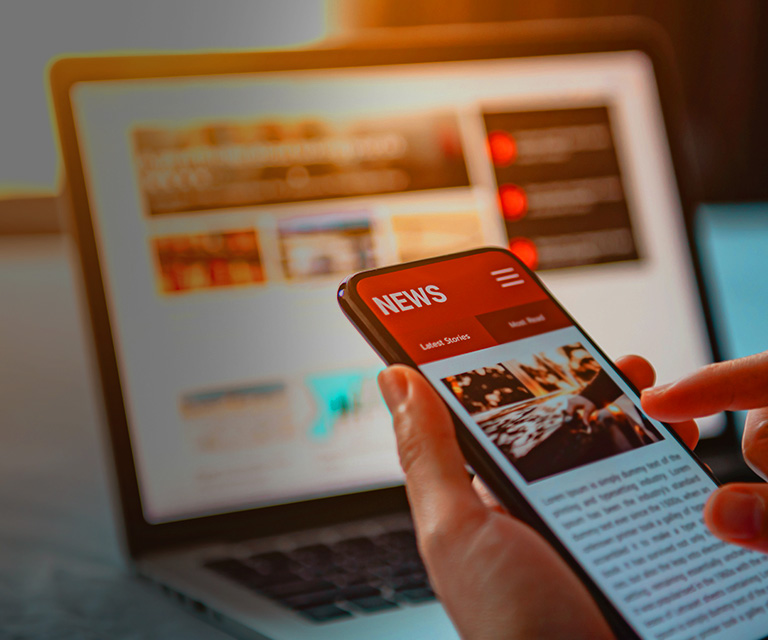 Bangalore: The Microland CSR arm recently engaged with the Rotary Club of Parur to initiate a sustained engagement program for the weaver community of Kerala. The recent floods in Kerala caused immense destruction to the centuries-old handloom textiles industry in the small town of Chendamangalam in the Ernakulam district of Kerala. Microland has committed itself to the revival of the industry in the aftermath of these floods.

“Chendamangalam consists of 5 cooperatives employing approximately 600 weavers. The Rotary Club in partnership with Microland is supporting the Paravur Town Handloom Weavers Co-operative Society Ltd. No. H. IND (E) 1 which consists of 88 active members. Majority of the weavers are women, and many have lost their looms due to the floods,” said Dileep MV, Secretary, The Rotary Club of Parur.

“Each loom will take minimum 1 month to be operational depending on the scale of destruction. Apart from the loss of their looms during the floods, the weavers have also lost the supplies that were procured before the floods. While the Paravur Town Handloom Weavers Co-operative Society is supporting the members with yarn, the looms need to be up and running for the weavers to get back to work. Microland is working with local carpenters to rebuild the looms to expedite the rehabilitation of the weavers,” said Karishma Bhuyan, CSR Leader, Microland Limited.

“Microland is committed to act ethically and address the social and environmental issues prevalent in the society. Our core focus areas are what we call the three E’s – Education, Environment and Employability and we have established a participatory approach to design and execute our initiatives. We believe CSR is an important mandate that allows us to reflect upon and evolve our relationships with local communities, Government and Microlanders, to achieve meaningful positive impact on ground,” said Pradeep Kar, Founder, Chairman and Managing Director, Microland Limited.

In the past Microland has supported with relief items as a first level response during the Kerala, Kodagu and North East floods. Recognizing the need of providing economic stability in the aftermath of natural calamities, Microland’s goal is to expand its efforts to address the impact on livelihoods.

Microland accelerates the Digital Transformation journey for global enterprises enabling them to deliver high-value business outcomes to their customers. Headquartered in Bangalore, India, Microland has more than 3,800 professionals across its offices in Australia, Europe, India, Middle East and North America. Microland enables global enterprises to become more agile and innovative by integration of emerging technologies and the application of automation, analytics and predictive intelligence to their business processes.